What is Honeydew? Where does it come from? 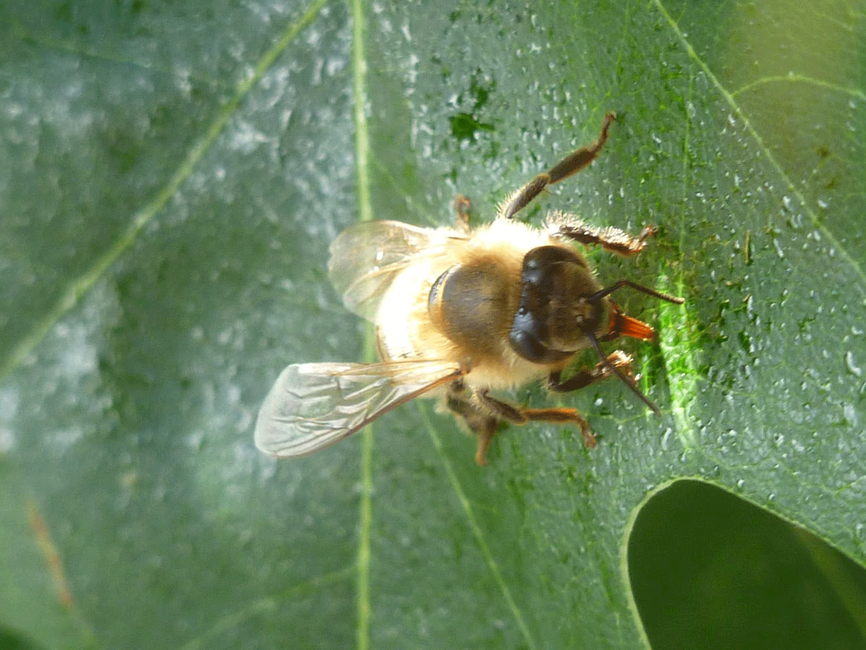 Honeydew honey or Forest honey is a type of honey made from honeydew excreted by plant sucking insects such as aphids.

It is usually produced from trees, both conifers and deciduous. The ancient Roman naturalist Pliny thought honeydew fell from the stars and this belief was held for centuries. In fact, this strong-tasting, mineral-rich, savoury honey is the result of a relationship between aphids and bees that is common throughout the world, yet unbeknownst to most.Honeydew honey is highly appreciated in certain parts of the world by connoisseurs and honey lovers alike for its strong flavour and healthful properties.Why do aphids eject honeydew in the first place? Normally waste products of insects or animals are not particularly appetizing except to dung beetles, fungus and bacteria. Yet honeydew is eaten by a wide variety of insects and animals, and by humans. It is so prized by ants they actually tend their ‘herds’ of aphids and protect them from predators to harvest their honeydew.

Why don’t the aphids digest the honeydew as food for themselves, or is it created perhaps as an incentive for the ant’s protection? Plant sap is largely composed of water and sugars with a small amount of amino acids. It turns out that while aphids use some of the sugars and other nutrients in the plant sap, they must process a large amount of sap to get usable amounts of proteins. Plant sap only contains about 1-2% of proteins. The rest is expelled and actually ejected away from the insect to land on leaves or needles, branches and the ground below.

If an aphid-covered branch is suddenly jostled they will release their honeydew in a fine misty spray. It will then dry and in this form, when produced in enough quantity, it is traditionally collected and eaten by the Aborigines of Australia as well as Arabs. It is considered by some to be the “manna” described in the bible as the food used by the Israelites in the desert.

In general, honeydew honey is higher in minerals and amino acids as well as higher molecular weight sugars (oligosaccharides) in particular, melezitose and raffinose. Oligosaccharides are prebiotics that have a beneficial effect on bacteria in the digestive system. It tends to be darker, less sweet, less acidic and resists crystallization when compared to honey. Honeydew honey has higher electrical conductivity and ash content and tends to remain liquid and resist crystallization because of high fructose and low glucose levels, as well as a low glucose to water ratio.

There has been some research that indicates that honeydew honey also has higher than average antibiotic properties due to higher levels of Glucose Oxidase which leads to the production of Hydrogen Peroxide.